A recent case from the Court of Appeal for the Federal Circuit suggests that the scope of Section 101 may, depending upon interpretation, have bounds which is much greater than most parties, including practioners and patent owners, expect.

Yu does not dispute that, as the district court observed, the idea and practice of using multiple pictures to enhance each other has been known by photographers for over a century”, and that “[o]nly conventional camera components are recited to effectuate the resulting “enhanced” image—two image sensors, two lenses, an analog-to-digital converting circuitry, an image memory, and a digital image processor. Indeed, it is undisputed that these components were well known and conventional.”

Judge Newman dissented, noting that “Claim 1 is for a digital camera having a designated structure and mechanism that perform specified functions; claim 1 is not for the general idea of enhancing camera images” and that “[t]he camera of the ‘289 patent may or may not ultimately satisfy all of the substantive requirements of patentability, for this is an active field of technology.” “However, that does not convert a mechanical/electronic device into an abstract idea.”

In the current state of Section 101 jurisprudence, inconsistency and unpredictability of adjudication have destabilized technological development in important fields of commerce.

Although today’s Section 101 uncertainties have arisen primarily in the biological and computer-implemented technologies, all fields are affected. The case before us enlarges this instability in all fields, for the court, holds that the question of whether the components of a new device are well-known and conventional affects Section 101 eligibility, without reaching the patentability criteria of novelty and nonobviousness.

In Enfish, LLC. v. Microsoft Corp. (Fed. Cir. 2016), the Federal Circuit noted that one “cannot simply ask whether the claims involve a patent-ineligible concept, because essentially every routinely patent-eligible claim involving physical products and actions involves a law of nature and/or natural phenomenon.”

Given this admission, the holding, in this case, suggests that the boundaries of Section 101 are potentially limitless, both as a detriment to patent owners and a benefit to those challenging them if this check is not applied. 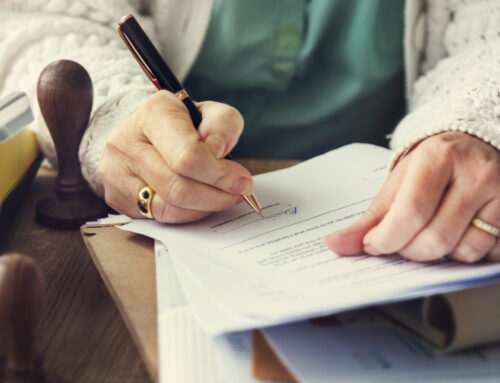 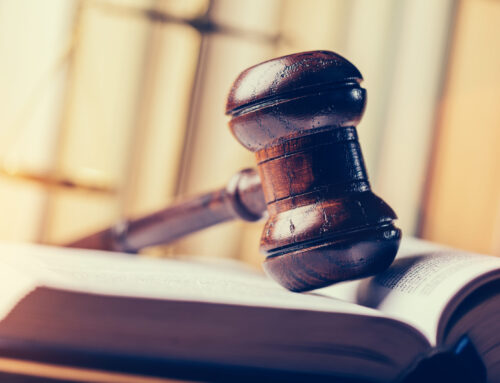 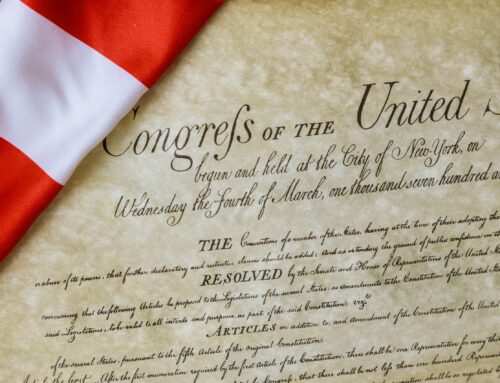 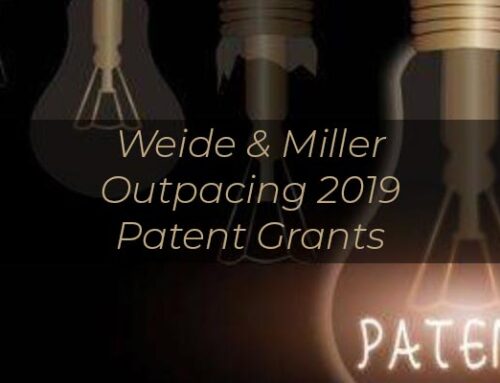 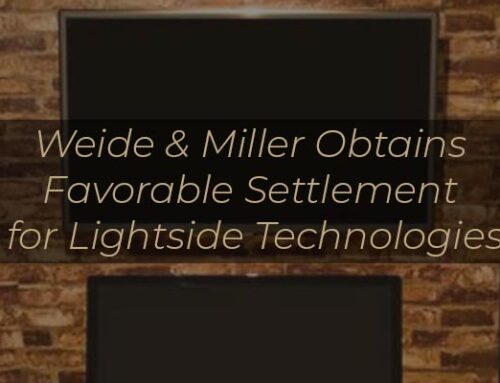